Subic Bay International Terminal Corp. (SBITC) emerged as the top-performing subsidiary in the ICTSI Group for 2019.

SBITC was recognized for its 2019 growth in volume, revenue, and earnings before interest, taxes, depreciation, and amortization (EBITDA). The Company was able to maintain this growth for two consecutive years.

The Manila International Container Terminal was cited for its sustained performance. 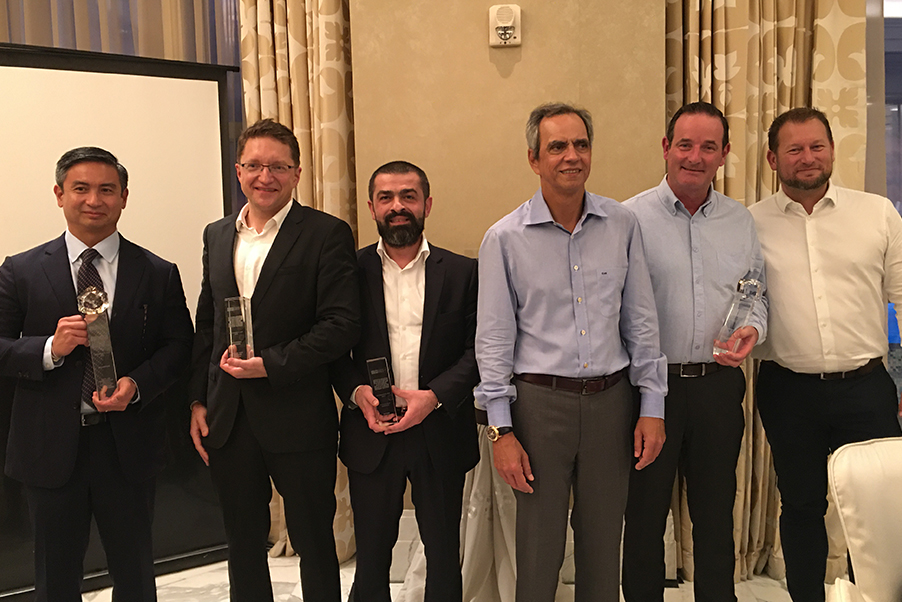